Meza Caffe is a company that strives to offer a top quality product and service. We are dedicated to the specialty coffee business and we stand behind our name.
We have been in the market for over 25 years.
​Our experience begins at the coffee plantations followed by the roasting process and finishing with the perfect cup of espresso and retailing of coffee machines. Our goal is to achieve customer satisfaction.
We opened our first coffee shop in 1995 followed by another in 1997, and our third just short eight months later. ​
​When we moved to Canada we decided to continue working in the coffee business. In 2011 we opened our fourth coffee shop, and two years later we opened the second Canadian location. At the time we noticed that even though coffee consumption was very high, it was another element of the fast-food industry.
4th Meza Cafe 2011

​Once again, we began a conversation with our customers that showed that coffee is also a drink made to be shared and enjoyed with company. The aim of our decor, and style is to give our customers the authenticity of European style of coffee consumption.
5th Meza Cafe Downtown Hamilton, Ontario 2013 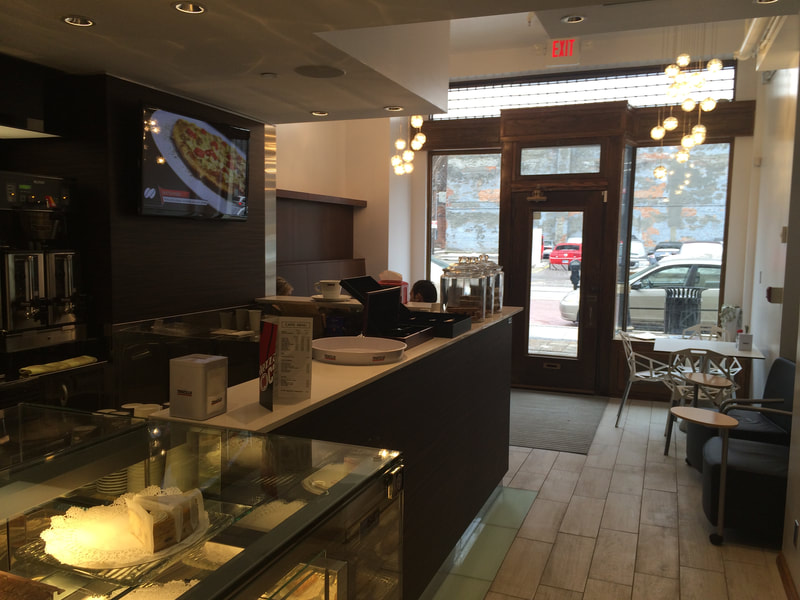 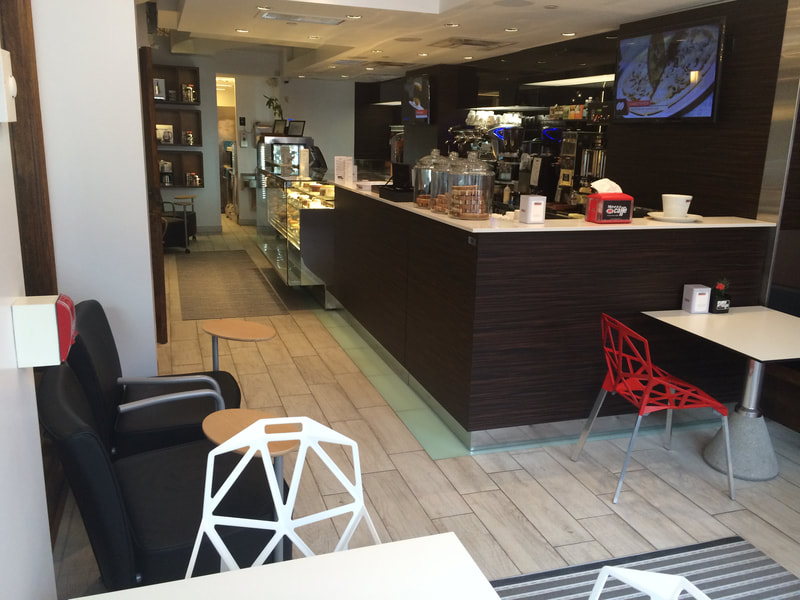 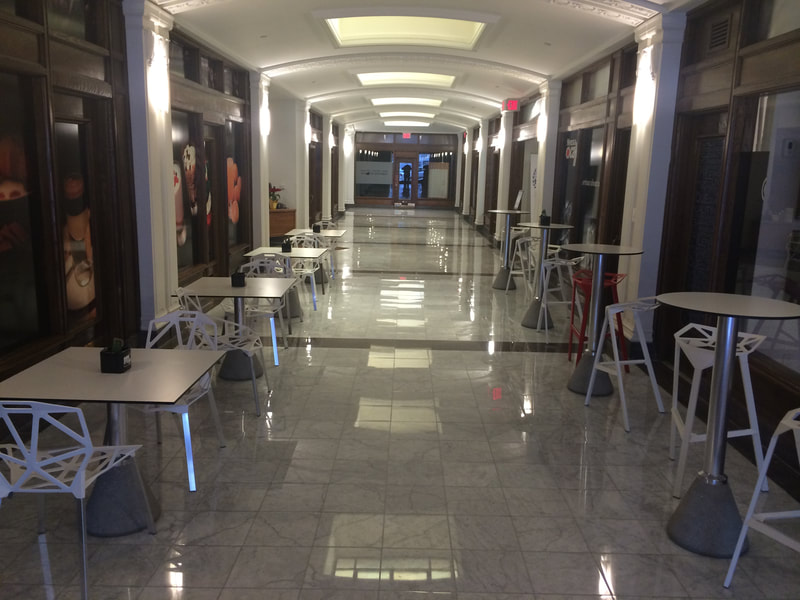 We would like to focus on mentoring on coffee preparation. For those consumers who buy our products whether in a cafe, restaurant or even your home, we guarantee that the final product will be the same as the one at our facilities.
TOS
Disclaimer
Privacy Policy